Lake Baikal, the world’s oldest and deepest freshwater lake, curves for nearly 400 miles through south-eastern Siberia, north of the Mongolian border.
Geologists say Baikal today shows what the seaboards of North America, Africa and Europe looked like as they began to separate millions of years ago.
Surrounded by mile-high snowcapped mountains, Lake Baikal still offers vistas of unmatched beauty. 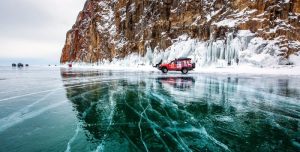 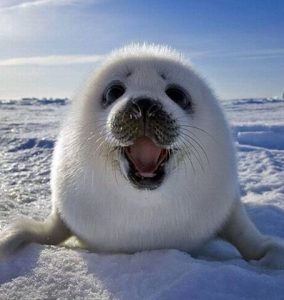 The symbol of Baikal Lake

Known locally as the nerpa and referred to as Pusa sibirica, the Baikal seal is found only in Russia’s isolated Lake Baikal, a designated World Heritage Site and the world’s deepest, oldest and most voluminous mass of freshwater. The Baikal seal, one of the world’s smallest pinnipeds, is in fact the only pinniped species that lives solely in freshwater.