This day, on the 8th of November 2018, Mongolians are celebrating one of Mongolian public holidays, which is named National Pride Day to celebration the 856nd Anniversary of Birth of Great King Genghis Khan.
Genghis Khan was the founder and Great Emperor of the Mongol Empire, which became the largest contiguous empire in World history. He came to power by uniting many of the nomadic tribes of northeast Asia and started the Mongol invasions that resulted in the conquest of most of Eurasia. 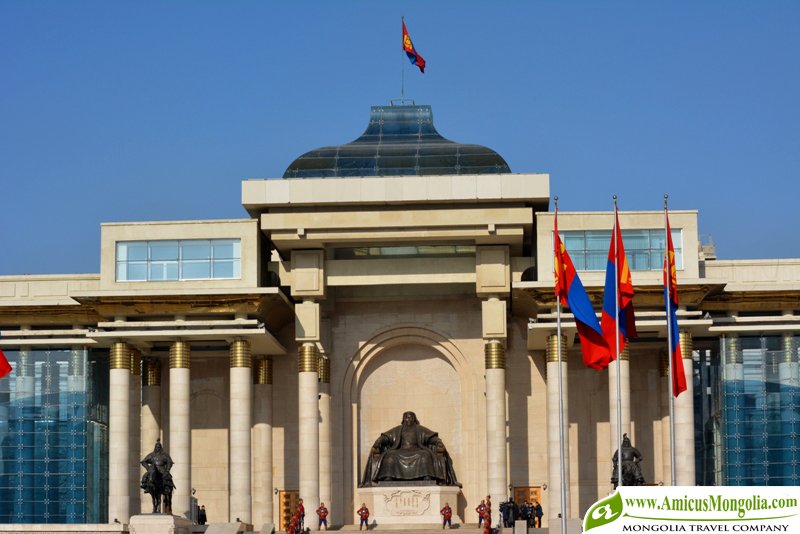 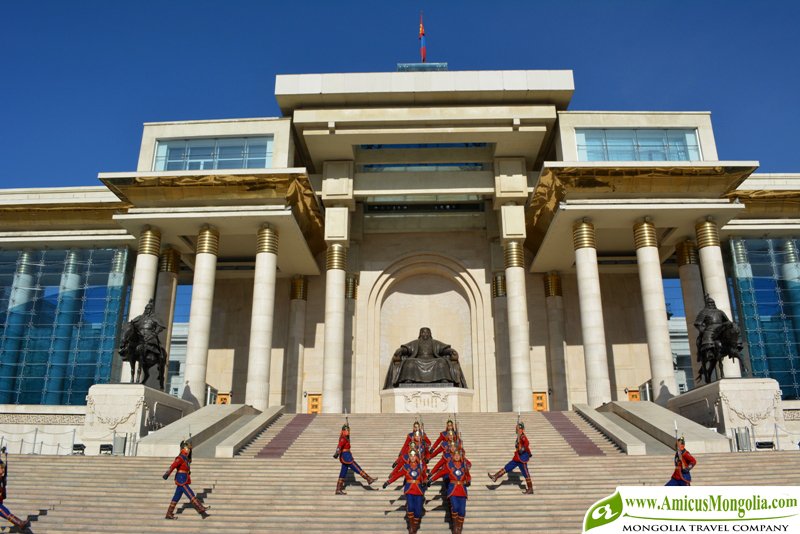 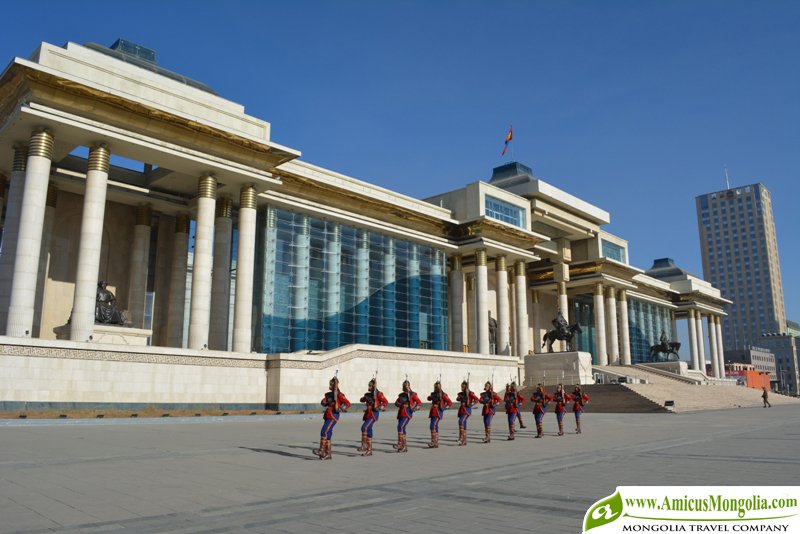 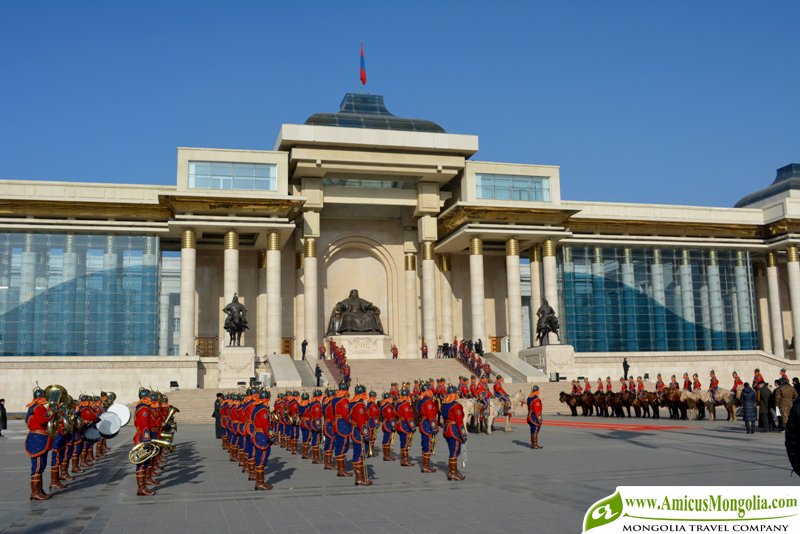